How Tech Has Changed Transportation 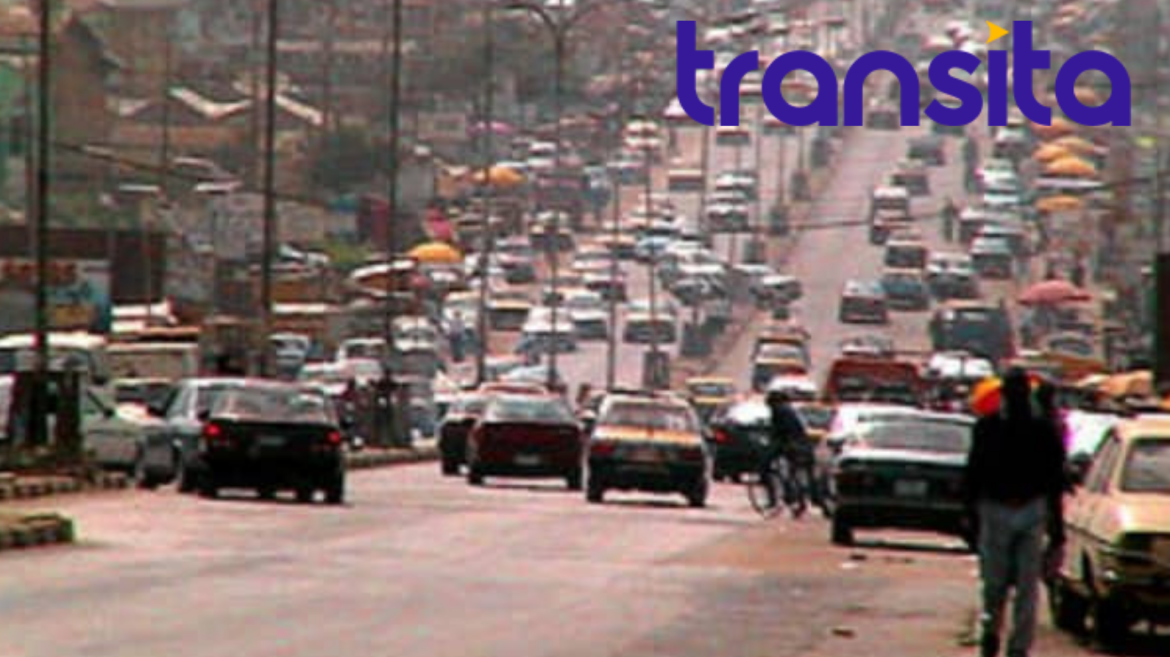 How Tech Has Changed Transportation

Before all the technological advancements we have today, we didn’t know how much better life could be. Life was simple but at the same time complicated. There were no smartphone apps, Google Maps, and the rest of the things we have today. Tech truly arrived on the scene and changed the face of transportation for good. We will consider some ways this has happened in recent times. But first, let’s talk about the way things used to be.

How we used to get transportation

To move from one place to another, we would hail a cab by the side of the road. The next step would involve a long or short conversation (depending on how desperate we were) on the price of the trip. In the end, we would get into the taxi and pay the driver when we arrived at our destination.

Most of us used to wait at a bus stop for a bus going our way. This was the fastest way to learn how to get from one part of town to another. Of course, there was always the option of hopping on an okada to avoid traffic congestion.

For long journeys from one state to another, we would go to either The Young, ABC, Chisco or any other interstate bus travel company terminal. The process would involve waiting in long queues to buy bus tickets, and sitting or standing until the driver starts the trip.

This is not to say that nobody does any of these things these days. The fact is many still do. But those road transport options came with a lot of challenges.

Cab drivers were not easy to find. You needed to walk down to a taxi park or a major road to find them. Agreeing on a price was also a hassle. It could take some time and it required some skills in negotiation and persuasion. One of the worst things at the time was finding out from a friend or family member that you had overpaid for a trip to an unfamiliar place. The feeling of being deceived and cheated was always overwhelming.

Boarding a bus was not much different, except that the costs were lower and the discomfort was greater. The added discomfort was as a result of the number of people bus drivers would carry and the fact that some of those passengers were smelly. But travelling by interstate bus was a bit better.

With them, you were almost sure of finding a bus at the terminal. The buses were usually fitted with functional air conditioners. The seats were more comfortable and the drivers were better trained. Still, buying a bus ticket meant rising very early in the morning to be one of the first in line to buy it. Yet that didn’t save you from dealing with a long queue at the terminal when you arrived.

We had to put up with all these problems back then because there were no better alternatives. But things have changed since then.

What tech companies did to help

Gokada came up with a way to get people through traffic jams. All that users had to do was download their app and enter their chosen destination. The motorcycles would come to pick up the users from their homes, offices - anywhere at all. There was no longer a need to step outside to look for a motorcycle rider. Even though the company currently does only deliveries of small packages, their tech solution to a general problem is still working.

The same thing happened with taxis. Uber and Bolt came up with a solution that makes it possible to order a ride in a taxi and have a driver come all the way to your exact location. The problem of price haggling was eliminated. The prices are shown on the app and both the driver and passenger agree to it before the trip starts. These two companies don’t own any cars, yet they are now worth billions of dollars.

Even though it is not yet worth billions of dollars, Transita is a startup that is gaining traction. The company’s focus is intercity transportation. They help travellers go from one city and state to another. Their partnership with major interstate bus companies is one of their strengths. Users just download the app and select their take off point and destination. With Transita, there’s no need to get up early in the morning just to wait in line to buy a bus ticket. Trips are booked and tickets are bought - all on the app. The different ticket prices of the numerous bus companies are displayed and all you have to do is choose one. You can even book a trip in advance if you love to plan ahead.

Finally, there’s a startup called SWVL, that gives users access to buses they can board alongside other passengers. Unlike Uber and Bolt, there are no surge prices that make it expensive to use during rush hour. This makes it a cheaper alternative for lower income groups who want to get around within a city.

With the many smart options available to us these days, what’s stopping you from getting onboard and saving yourself the stress of using the old school ways of transportation? 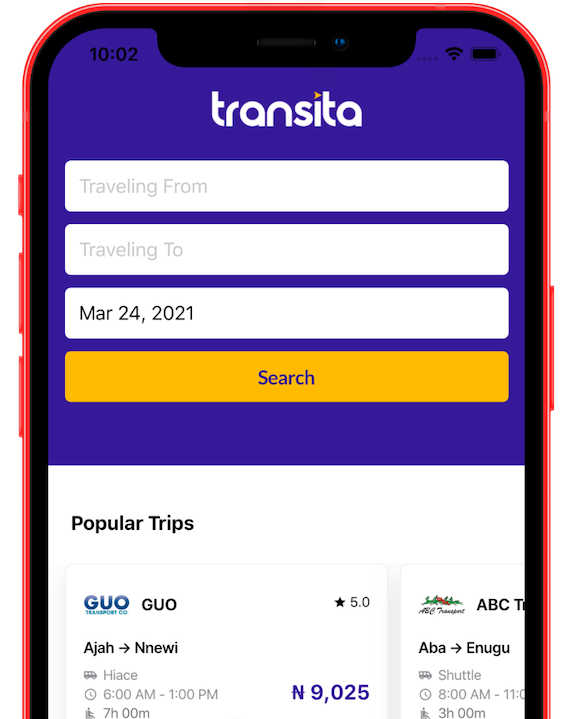