Five Interesting Things to Do in Calabar | Transita Skip to main content
support@mytransita.com

Five Interesting Things to Do in Calabar 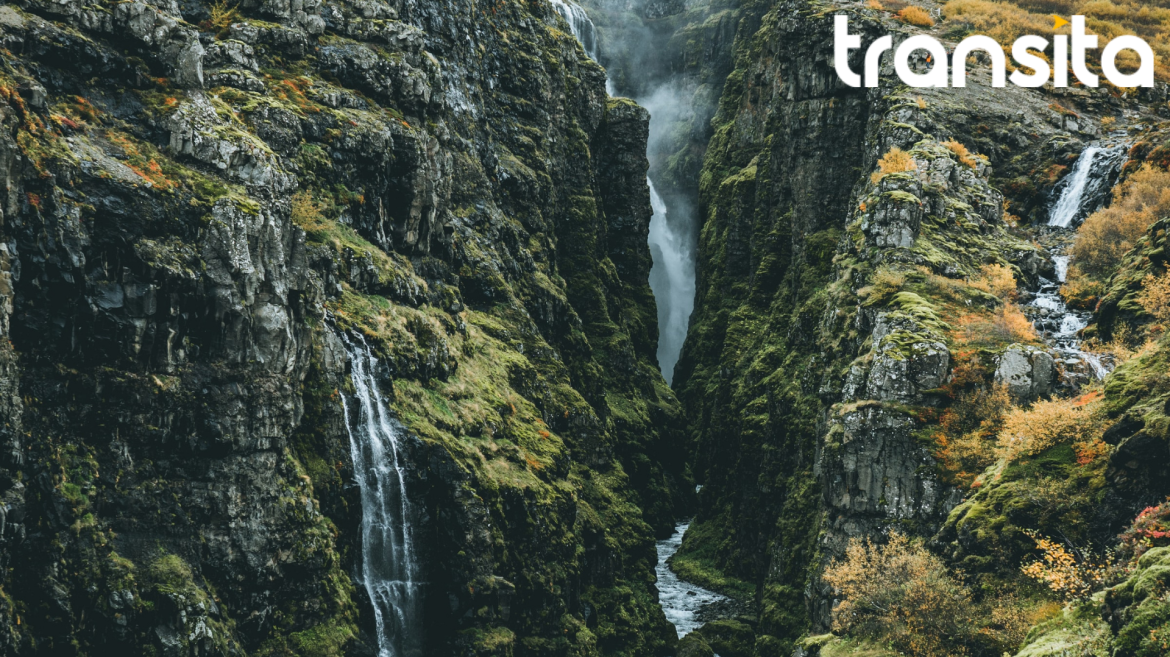 Five Interesting Things to Do in Calabar

Who doesn’t want to do interesting things? Especially in these times of sad news of the pandemic and the problems it has caused in our lives. But Calabar is not just an interesting city - it is a one-of-a-kind place. From being the first capital of Nigeria to a major tourist destination, this location has a lot to offer visitors. In this article, we’ll take a good look at the city and list five interesting things to do in Calabar. Whether you plan on travelling from Lagos to Calabar or from any other city, you will find this blog post helpful.

If music, partying, and meeting people from different parts of Nigeria and dozens of countries across the world is your thing, then the Calabar Carnival is for you. Renowned musicians like Akon, Lucky Dube, and Nelly have graced the festival over the years. The carnival usually starts in December and lasts for weeks. It’s a chance to explore the colourful African culture of Cross River State.

Established by the then governor of the state in 2004, it has been held every single year since, except in 2020 and 2021. Will it be held this year? Time will tell. Whatever happens, you will be ready to travel to the city at a moment's notice, because you will be prepared. That takes us to the next stop.

Observing nature tends to help us relieve stress and anxiety. As we watch the animals in action, we forget our worries and admire their beauty. If you agree with me, then you should visit the Cross River National Park.

The place covers a landmass of 4,000 square kilometres and stretches from Okwangwo to Oban. Most areas are inaccessible because of the rough terrain. Covered with rainforests and mangrove swamps, this park has a lot of chimpanzees and gorillas, including some on the list of endangered species.

It is interesting to note that 78% of the primate species in Nigeria can be found in this forest. Elephants, buffalos, and 280 species of birds dot this park. You can spend your time watching them or the scenic Kwa Falls. Whichever you choose to do, there is no doubt that you’ll have a great time here. But don’t rest now, it’s time for climbing.

3.  Take a Hike to the Obudu Mountain Resort

First time visitors to this resort usually find it hard to believe they are in Nigeria. The cold clean air with clouds not too far above feels almost unreal. But it is all because the resort is located high up on a mountain. The temperature is always cooler at that elevation. You’ll feel like you're in the midst of a huge natural air conditioner in this place. That’s not the end of the story though.

Plan to watch the sun rise and set. You can also bring your binoculars along and watch the birds. How about having a picnic in the natural surroundings? That’s a beautiful idea! You won’t forget the experience if you take a ride in the cable car. Imagine being so high up in the air that it feels like you’re looking down at everything from a helicopter. That’s what it feels like to be in the cable car. You’ll enjoy the ride from the main gate to the lodging and back - in the cable car. Horse riding and swimming are also on the menu in this place.

But don't leave Calabar without visiting the home of one woman who is famous for stopping a crime centuries ago.

Mary Slessor was a driving force behind the movement to stop the killing of twins in Calabar. Hundreds of twins were saved by her when she took them into her care. She is famous for that as well as her Christian missionary work in what is now known as Nigeria. She had a small mud house with a verandah built for her by the locals shortly after she arrived in 1876. Years later, a new house was built for her made out of wood and iron sheets. She gained the trust of the locals and even learnt to speak the Efik language fluently.

To be able to send most of her missionary salary to her mother and sister in Scotland, she ate the local food and lived simply. Eventually, she moved to an area in Calabar where male missionaries had been killed. Surprisingly, the tribesmen gave her the same respect and trust as in the previous area. When she died of malaria fever in 1915, the new house built for her was transformed into a mission house and health centre.

5.  Chill at the Agbokim Waterfalls

At a comfortable distance, you can relax at the Agbokim Waterfalls found in Ikom Local Government, Cross River State. The amazing thing about this natural body of water is that it is fed by seven different streams. That’s just one short of eight! Imagine looking at the legs of a giant octopus from a safe distance. The only difference is that it is scary. But sitting and

watching the water flow at this place is the opposite of scary. You can expect to find joy and pleasure at this spot found in the middle of the rainforest.

Obviously, there are lots of places to have fun in Calabar. It all depends on your taste and how much time you have on your hands - among other things. Feel free to explore every nook and cranny of this city whenever you stop by.