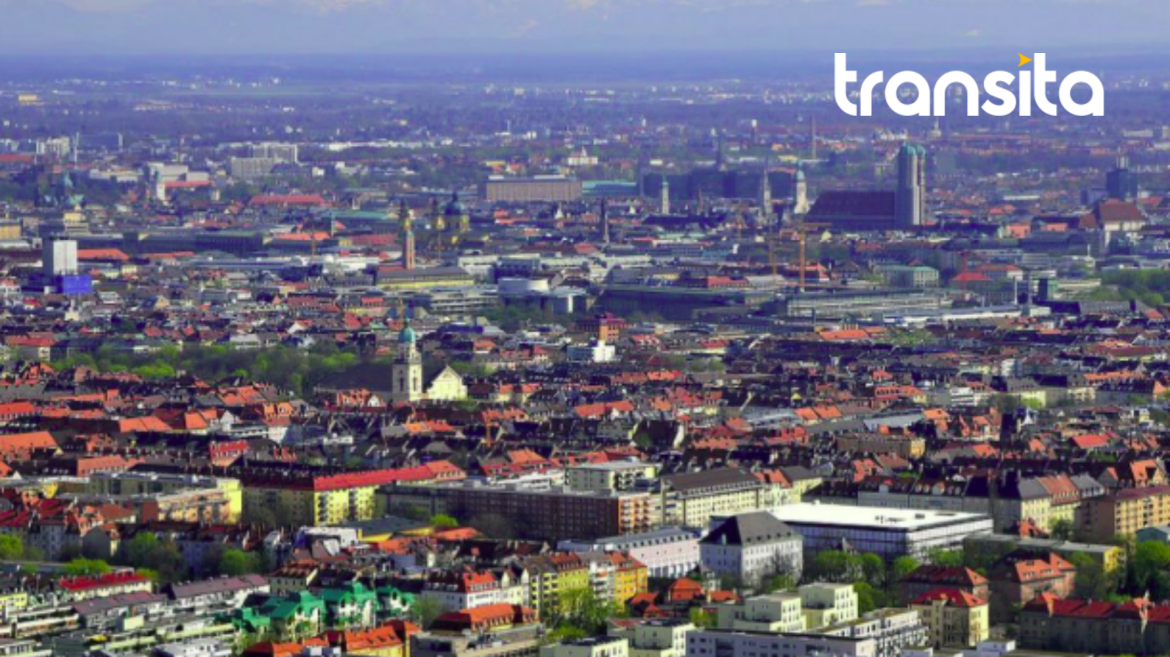 5 Facts About Living in Lagos

Whether you live in Lagos or you plan on visiting the “Centre of Excellence”, this article will be of interest to you. We will consider five facts about living in Lagos. You may know some of them already. Still, you’ll have to admit that you don’t know everything and we all learn everyday. So, sit back and enjoy the reading.

Fact 1: The traffic jams can be avoided.

A lot has been said about Lagos and its traffic problems but almost no one has told the world that it can be avoided. In the first place, there is Google Maps to use. You can use this app to identify traffic hotspots and avoid them. You can even decide to change the time you go out or the days you go out, in some cases. With the normalisation of remote conferencing apps for work and social events, do you have to be on the road all the time? The answer is no. There are also shortcuts to take to avoid some traffic jams. Last but not least, if you live in some areas and work in certain places in Lagos, you will almost always enjoy driving or commuting in free flowing traffic while others deal with the gridlocks.

Fact 2: Some areas are dominated by certain ethnic groups.

The major ethnic groups found in Lagos are the Hausas, Yorubas, and Igbos. They are scattered across the state. But some areas seem to have a larger population of some groups. The Festac and Isolo area, for example, appears to contain more Igbos than other ethnic groups. Mile 2 market has a lot of Hausa traders.

Fact 3: There is a place for every budget.

Fact 4: The state is one of the most populated in the country.

The constant migration of people to the state is the main reason for its large population. But it is not just Nigerians that are relocating to this area. You will find Arabs, Europeans, and Asians in Lagos. The locals are welcoming and happy to enjoy all the attention their state is getting. Considering the population of Lagos, you would expect it to be big - it isn’t.

Fact 5: Lagos is one of the smallest states in Nigeria.

Going by its landmass, Lagos is a small state. When you compare its size to other states, you get a clear picture of its tiny nature. A lot of people are crammed into small places in both residential and business districts. Many people are surprised when they learn this fact about its size. You can go ahead and tell them and watch the look on their faces.

If any of these facts made you smile, you’re welcome. But you’ll wear an even larger smile if you make your trip with Transita. Whether you’re a resident or planning on a short-term visit, have a great time in Lagos!

See also: Three Fun Things To Do in Onitsha 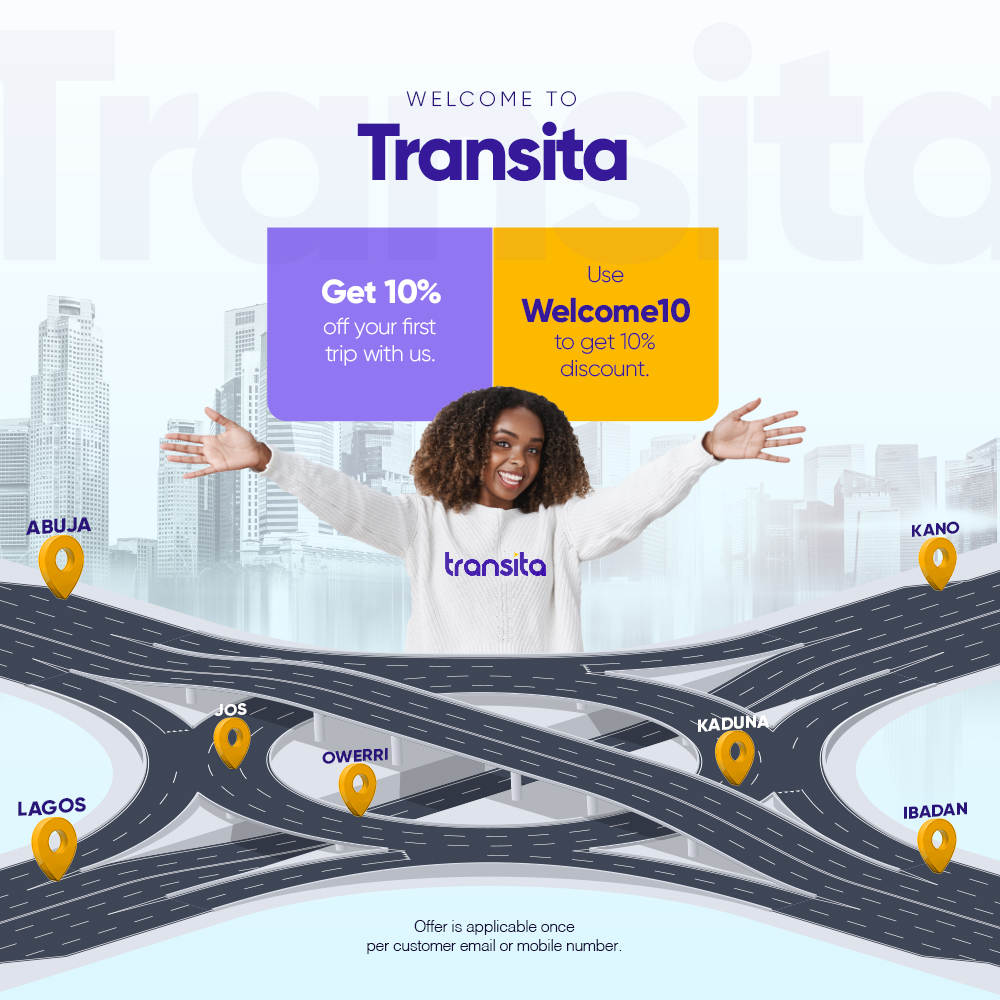